University of Nigeria to Export Ginger to America 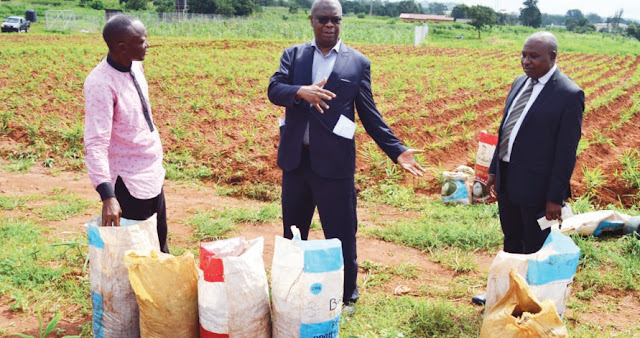 University of Nigeria, Nsukka is set to export by December, its first batch of ginger to a company in America. As reported in The Nation Online, ‘the name of the company is McCormic, a major producer of spices, flavouring and herbs in the United States (U.S.).

The VC made the disclosure while inspecting the school’s ginger farm sited on over five hectares of land. The crops were planted in April on the Nsukka campus.
“We have signed Memorandum of Understanding (MoU) with McCormic Company to off-take any quantity of ginger we produce,” Prof Ozumba said, adding that the farm was a pilot study for large scale ginger production by the university. 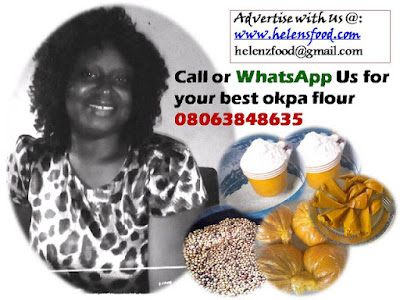 The MoU, according to the VC, was facilitated by alumni of the university based in the U.S. with the intention to providing good teaching point for students and generating revenue to the institution.
He said the farm was established for research, teaching and agro-business purposes  in line with the land grant mandate by the institution.
“As a land grant university, agriculture is one of our strong points,” Ozumba said.
Besides, the VC said his administration had invested in other areas of agriculture, including pepper production, cattle fattening and ranching, snail farming and poultry farming.
He said the university was making arrangement to bring in 300 dairy cows with robotic milking from Michigan State University before the end of 2018 to commence milk production in the university.
“We want our students to know that there is money in agriculture,” Prof Ozumba said.
Under Ozumba’s administration, the school’s moribund farms have been revived, including the establishment of feed mills, cassava flour processing plants and the building of green houses.

Helensfood is home to 5,000+ of the web's best branded recipes, plus bloggers who share their best recipes!

Helenfood is home to 5,000+ of the web's best branded recipes, plus bloggers who share their best recipes!